The power of a Parent

A War you don’t want to win

You are dead to the world No one sees you And those who know you Don’t seem to care. You fight the world At every turn It doesn’t care One child, Lost. Battling living A war you fight But you don’t want to win…

In a rickety old chair 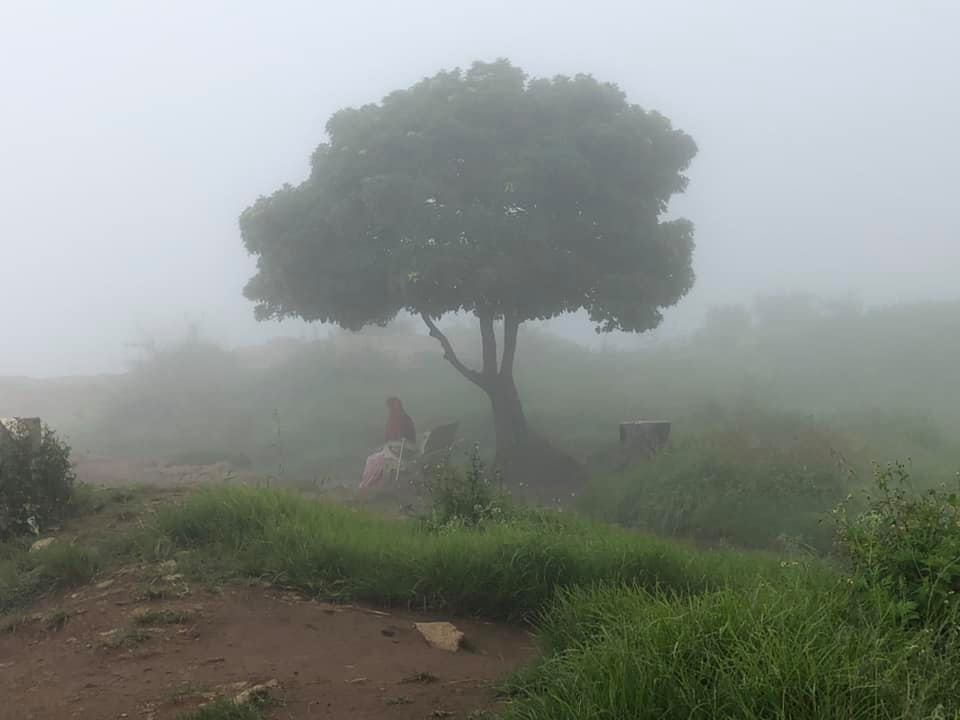 The thing with Tarot

What a busy highway This tree is The tracks are never ending Seamlessly they merge Into one chaotic mess Up and down This way and that What busy lives The creatures of this tree Lead.